Arena of the Street Fighter

The “Bloods” are the most intimidating and violent gang in the city. A lawless city… where gangs rule the streets… The vicious and blood thirsty murderer Slater is their leader. The city is his domain… he rules! There are those who are not members of gangs such as Mikey and his friends. Mikey lives on the edge, he is daring and always in trouble and fights. His brother Mathis and his friends try to avoid trouble at any cost. Revenge becomes the motive to Mikey when his brother Mathis goes missing and is killed….. Written by Generation X Group GmbH 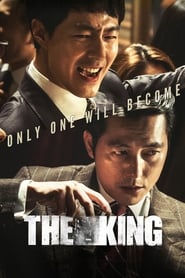 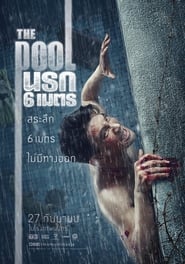 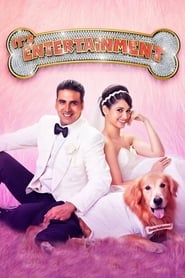 The Next Generation Patlabor: Tokyo War 2015 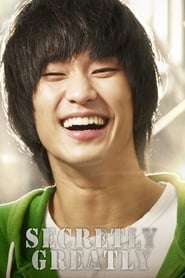 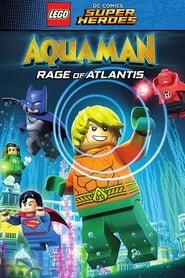 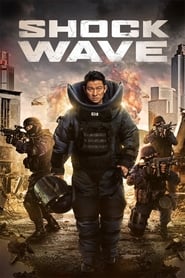